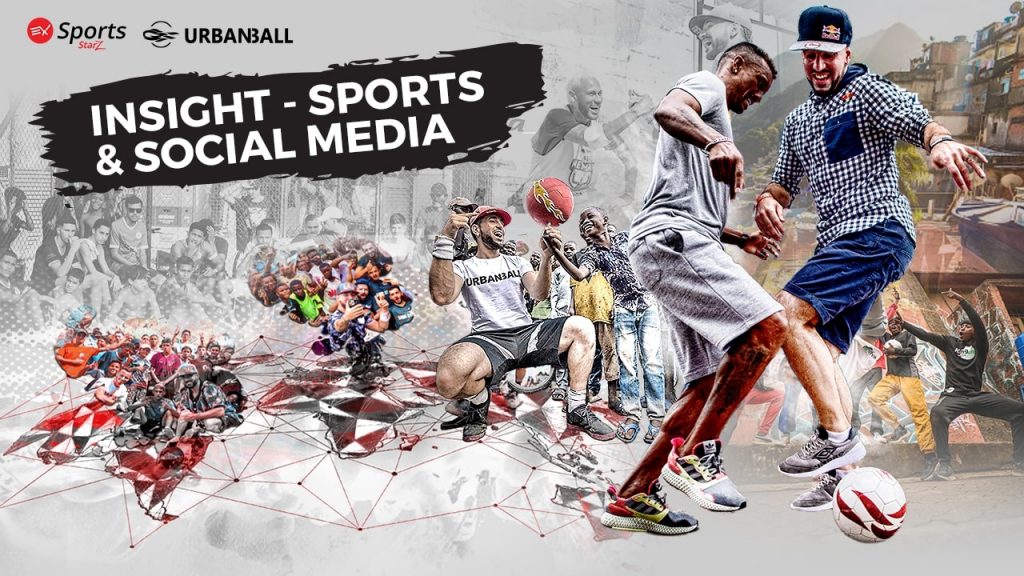 Sports, for most of the population, is merely a pastime enjoyed by the masses as a leisure activity, part of a healthy lifestyle, or watched on television or other media platforms. For a few blessed individuals, it is a way of living. As a professional occupation, any sport requires dedication, skills, determination, concentration, and physical fitness for a disciplined way of living that includes healthy eating, training, and sleeping.

Athletes must maximize their career earning potential over a short period of time by providing athletic services to a club or team. Some outliers benefit from product endorsement structured through the organization, but athletes are often left to fend for themselves, especially in niche sports. Owing to the scarcity of successful athletes and/or the short duration of a professional career, many athletes have to supplement their sports-related earnings with other jobs or forgo sport as an occupation altogether, and is why athletes endeavor to create multiple streams of income from various sources, like social media.

The bright side of social media.

Over the last two decades we have seen an exponential growth in technology, from the ease of accessibility of the internet to the instantaneous media sharing that is social media, to blockchain technology that is currently changing the world. Now you have probably heard about some of the negative effects social media can have on people’s lives. And while they may be true, they by no means have to be the standard or even the norm. But according to a Harvard study, routine social media use can be positively associated with social wellbeing, self-rated health, and mental health. We just need to be mindful users and keep a healthy perspective about social media’s role in our lives. Social media can be used to inspire, educate, and improve communication. But most of all, social media continues to open up possibilities within the sports industry for underdog talent and underrated sports. Athletes from all around the world have a chance to showcase their skills and profit from their talents.

While there is a significant advantage to instantaneously being able to share your talents with the use of social media, there is still quite a lot of competition to be able to reach the level of exposure professional sport athletes get.

Actually, most athletes of mainstream sports tend to have millions of followers, in fact the world’s top social media accounts with the most followers belong to sports stars, like Lionel Messi and Cristiano Ronaldo, which reflects the passion and love fans have for the sport and their idols. But this doesn’t have to be limited to athletes in mainstream sports, especially since the passion and love for sport and skills is not bound to grassy fields or glamorous stadiums, but also niche sports, like Muay Thai, Ju-Jitsu and even street football.

Street football is an excellent example of a niche sport that has benefited from social media exposure. The popularity of the sport has increased exponentially over the past years.

The efforts of world-class athletes like EX Sports partner Sean Garnier, who is also Urbanball CEO and 2x World Freestyle Football Champion, have seen him rack up a social following of over 20million

Sean has since used social media to share the beauty of street football with the world alongside EX Sports, creating the brand Urbanball, which provides an entire ecosystem for the sport, encompassing an innovative new 1v1 football format called ‘fightball’, often referred to as the ‘UFC of football’, which requires skill, endurance, technique, creativity and freestyle to defeat your opponent.  Urbanball’s mission is that of Sean’s dream to give back to his fans, and support the street football community, which is totally overlooked by the mainstream, identifying new talent and giving millions around the world the opportunity to take part in a new sport that they can generate revenue and meaningful rewards.